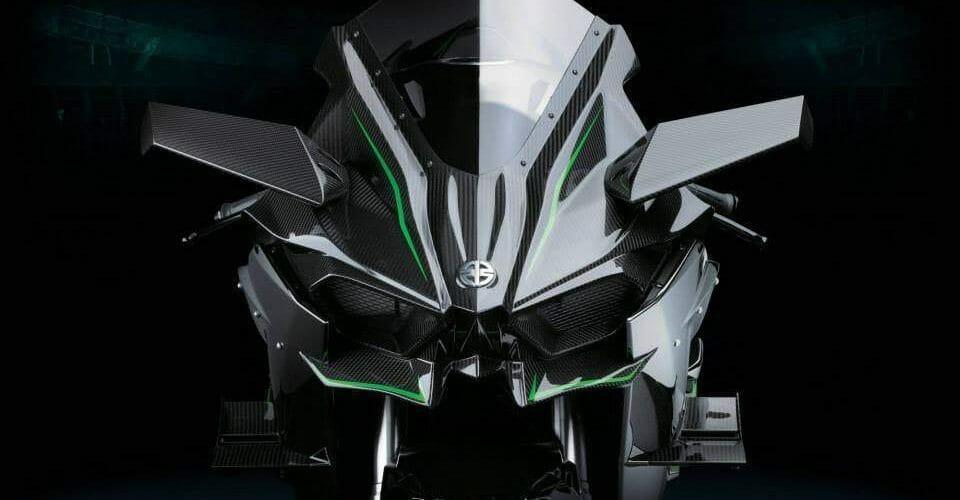 Silence about the new Superbike from Kawasaki. Long people knew nothing about it, and then you got from Kawasaki just a few hints. Now the cat is out of the bag. Here is the true Kawasaki Ninja H2 and H2 / R !!!

The rumors in advance 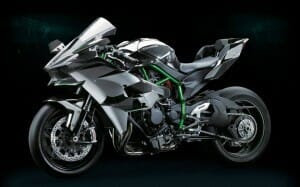 The staff at Kawasaki have kept really tight. There came nothing to the outside. 2011 was adjusted times from a supercharged engine, that’s it. Here already created the first rumors, but the engine also disappeared from the focus. 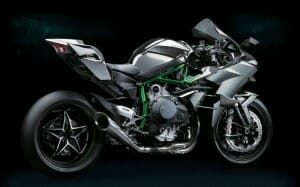 [sam id=2 codes=true]Kawasaki then showed mysterious videos. Ninja H2 – this name they betrayed but no more. We speculated back on turbo or supercharger. From a naked bike is spoke from, a big sports tourer with extreme performance. From a 1000cc engine from a 600cc or 750cc with the power to fade a 1000cc …

The last video showed, there is much speed and Carbon …

The motor is charged by a compressor and has a displacement of 998 cm3. In the prestige a horsepower of 300 is targeted. The Kawasaki Ninja H2R is a pure track bike and tuned for high-speed. This can be seen on the spoilers, which provide the necessary stability. 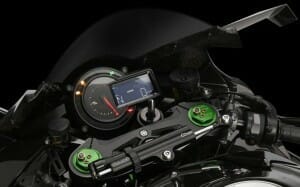 On the possible top speed I’m curious before. Without assistance systems such a beast would be undriveable. One can therefore assume that it is fully equipped and up to date, or even sets new standards. 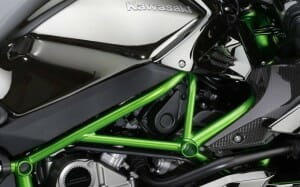 The tube frame, the single-sided swingarm, and the Carbon trim look really good on the monster. This is among other things also the reason why one can assume an incredibly high price. Just as monstrous as the machine so the price will be, and most will get the monster probably never see.

Kawasaki Ninja H2 for the road 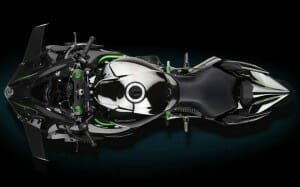 A street version is also planned and will be presented shortly. With all the built-up carbon, the technology and the components can be assumed that an already high price. 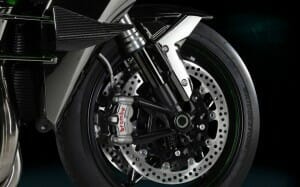 The air deflectors on the pulpit then depart, aerodynamic mirrors. I think that will stand her even a little better. 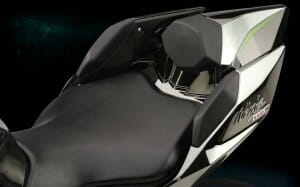 [sam id=2 codes=true]The power of the Ninja H2 is not yet known, so the rumors go a long time on. Some talk of 200 hp and some more of 230 hp. I’d bet more on the second. At 200 hp other machines are already and without the compressor … 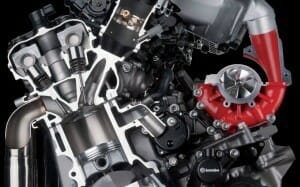 I must say the monster definitely knows how to please. Beautifully edged and with character. Only the seat I am a little skeptical. Looks really great though from the side and rear set-back cushion, but whether such a good Hanging off is possible, I do not know. Because actually takes the side cushion in the way of his. Or it has stuck in the rear sight. The grip is also … 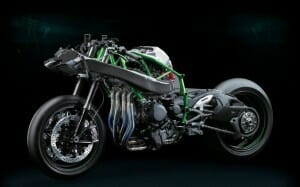 The sound is anyway a class by itself. Listen to it in the video and give you the whistling during the switching operations. As if it is spread on a guitar while alternating grip on the side. To buy, there will be the two beasts from 2015, so start saving before … 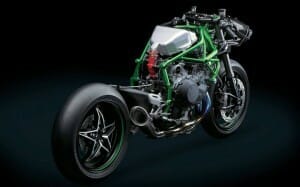 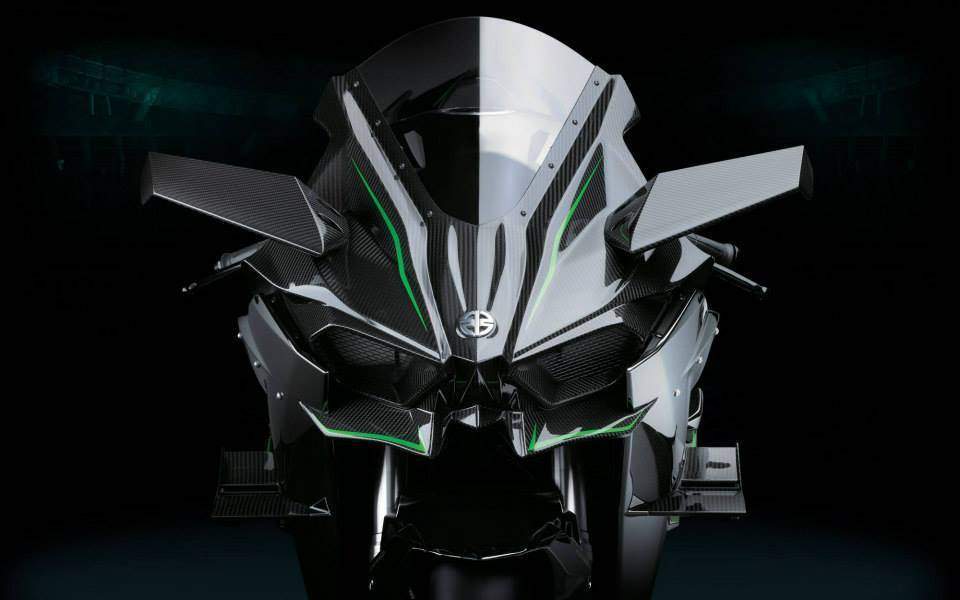