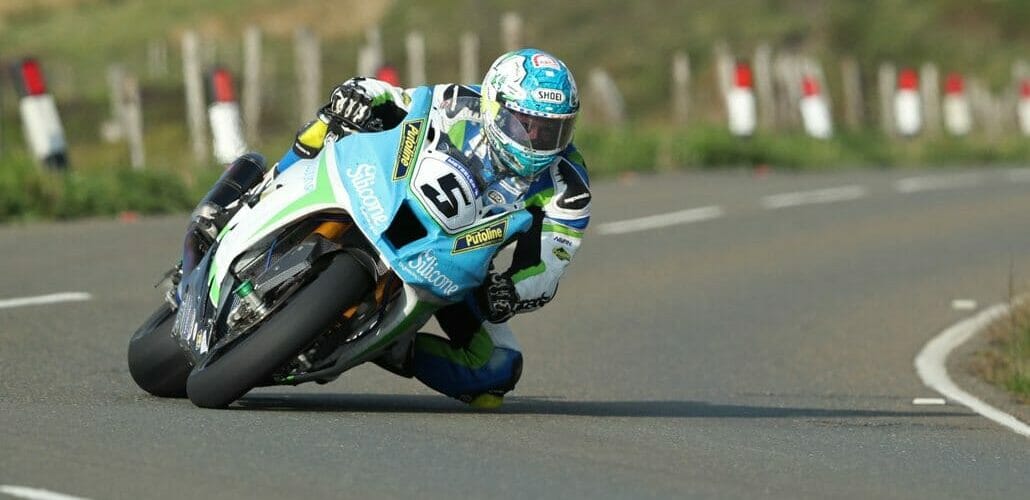 Unofficial record for Dean Harrison in the Superbike class – he drove a lap average of 133,462 mph and covered the mountain course in less than 17 minutes …

… making him the second driver to ever make it under 17 minutes. The first driver was Michael Dunlop in 2016. This new lap record, even if it is unofficial because he was not in a race, was already almost announced. The Silicone Engineering Kawasaki rider has already completed a first round with a 133,140 mph average. Mind you from standing start. That was also an unofficial record. Never has anyone been faster in the first lap.

It went well for Michael Dunlop in the Lightweight class. This year, he will compete with his own team (MD-Racing). He clocked 125.376 mph for the fastest time in the class. Actually, John McGuinness was supposed to compete with identical material with and for him. But since he had a health setback (regarding his broken leg), he said the start at the Isle of Man TT. 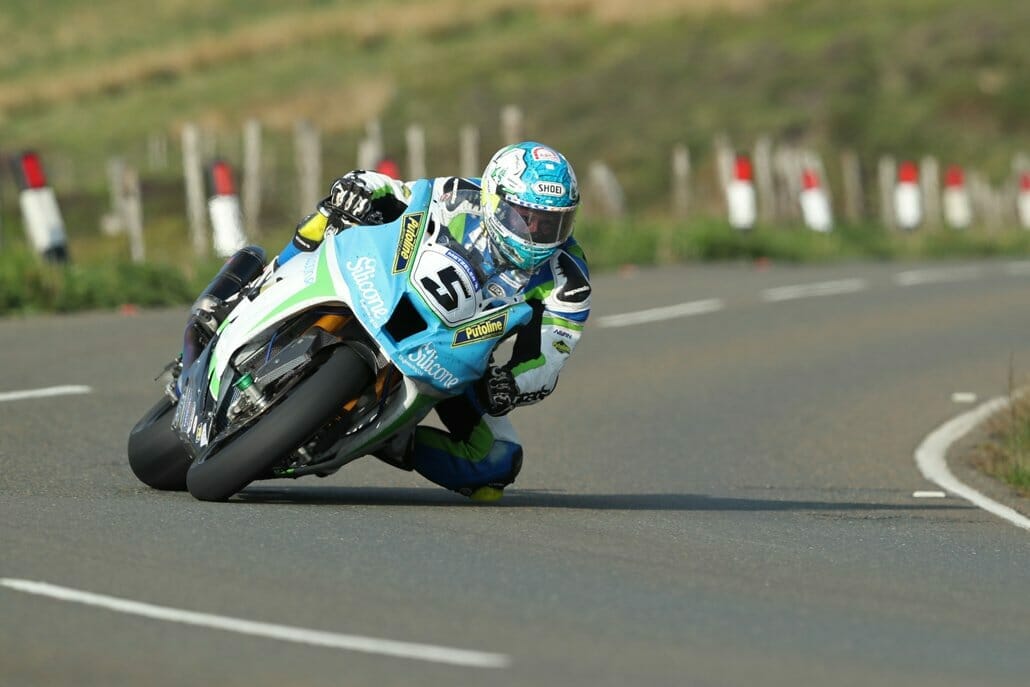