The Isle of Man Government has cancelled the world’s most famous road race for 2021, making it the second successive victim of the COVID pandemic.  The next Isle of Man TT is planned for May 28 to June 11, 2022.

Member of the Government Laurence Skelly, Minister in the Department of Enterprise comments as follows:

‘We do not underestimate the disappointment that this decision will cause to many people. However, we are making an early and logical decision to provide certainty and clarity to race fans and everyone else involved in our event. The TT relies on thousands of volunteers and officials across a wide range of organisations and we could not move responsibly towards operating to that date and commit to welcoming tens of thousands of people to the Island in June, despite the progress towards a vaccination programme globally and on the Island.’

We evaluated all possible options including moving the TT to a date later in the year but there are complexities and risks, including scaling up of certain infrastructure and critical delivery elements of the TT, as well as existing resident and visitor travel in late August, which would cause further disruption to thousands of people.’

We remain hopeful that the Classic TT and Manx Grand Prix can take place later in the year and we look forward to welcoming visitors to our Island again.’

Currently, the organizers are negotiating with ferry and airline companies to allow ticket transfers to 2022 for those who had already booked for 2021. Tickets bought at official agencies will also be taken back there. 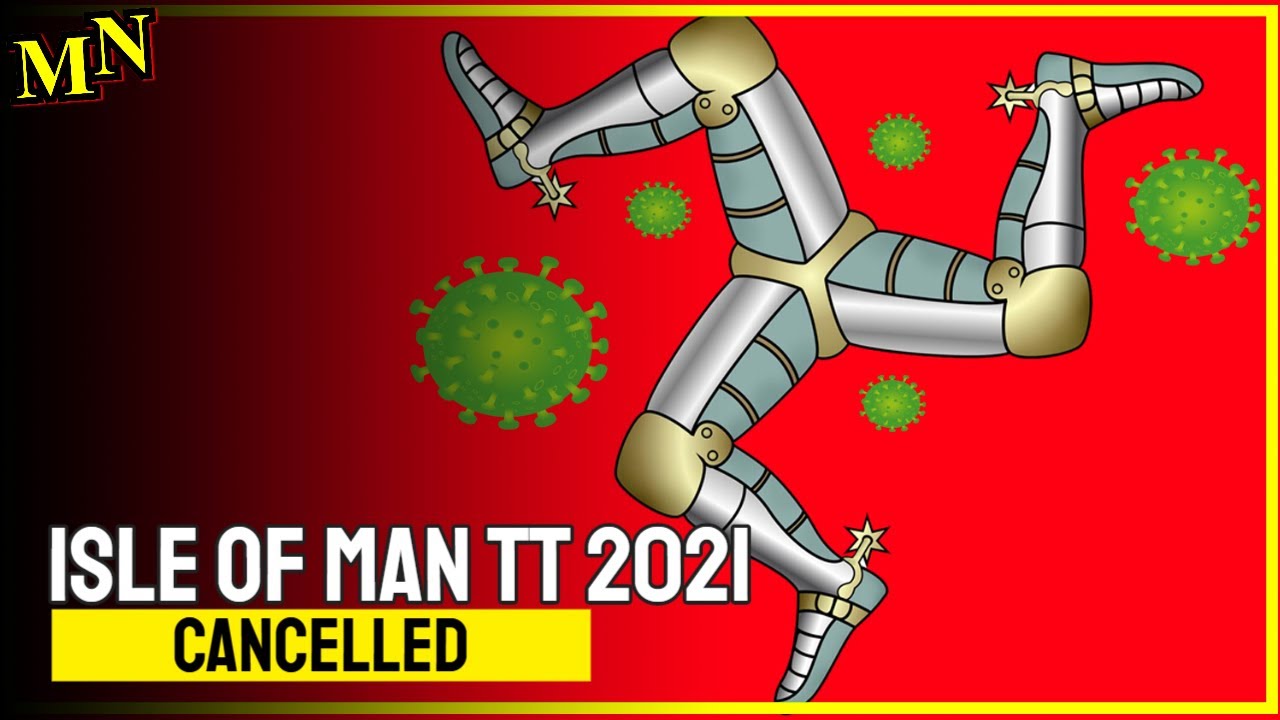