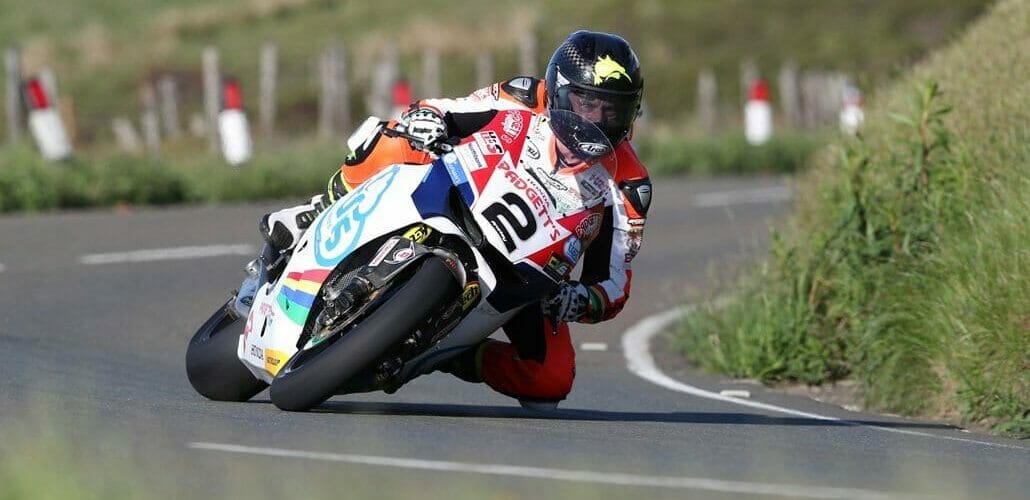 On Friday, we finally had the right weather for the Qualifying on the Isle of Man. This could also be seen at the round times. 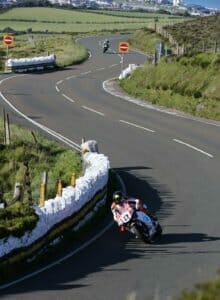 Kneen had a problem and stopped at the Qarter Bridge, but then could continue. The Norton riders David Johnson and Josh Brookes did not have that luck. For them, Barregarrow and Ballaugh was the end.

Hickman finished the first round at 128,028 mph, and was the first to finish one round, as Hutchi had to stop at Governor`s. Jason and Hillier reached a round of just 127 mph.

On his second lap, Hickman was slightly slower. For this, Anstey reached his fastest lap and was thus fastest on a Superbike.

Hutchi was the fastest with the 129,535 mhp in the class Superstock and also overall fastest.

Kneen was able to continue his good pace and drove in the Superstock class 127.23 mph, but then Rutter and Harrison were faster with 128,588 and 128,477 mph. They joined Hutchinson and pushed Knee to fifth place. 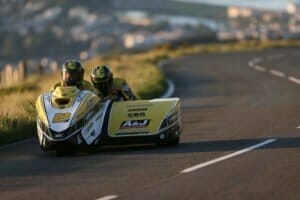 Steve Mercer had suffered a minor accident but only minor injuries. Frank Gallagher has broken a toe at Goosneck.

In the second round Molyneux and Syles made the fastest time of the week – 114.74 mph. Reeves and Wilkes were not far away with 114.35 mph

The results are listed: 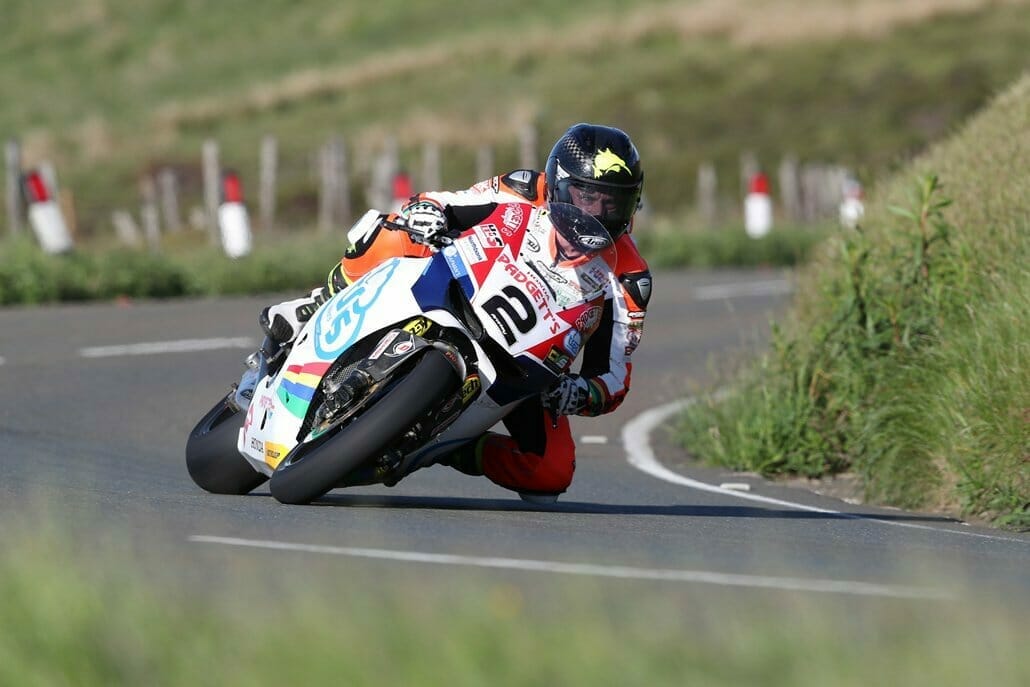