I recently reported on the mysterious video of Ducati. It is pointed out that on July 7th in Laguna Seca, on the weekend of the World Superbike will announce something. Now there are new rumors


[sam id=”2″ codes=”true”]To see in the video (see below), the look of the Panigale, the Superleggera racing exhaust and a rear in Tricolore. Now Ducati has inadvertently revealed the technical details, but at the moment it still has to be treated as a rumor.

This is the Ducati 1299 R Final Edition. -The last panigale with two-cylinder engine. The connection to the Superleggera comes therefore, that from it the engine will come. This is, as you know, homologated to Euro4. The power is indicated at 209.4 horsepower, which is slightly less than the Superleggera, which was indicated with 215 PS but which is justified in the paper with another measuring method.

This is not a new superleggera with Tricolore trim. Strictly speaking, it is a mix between Panigale and Superleggera. The expensive parts of carbon are not used in the Final Edition. That is why it will also bring 190 kg to the scales – ready to go. This is 12 kg more than the Superleggera.

Price according to the leaked information scarcely 35,000 pounds or about 40,000 euros. No bargain, but still only half of the Superleggera, which is already sold out  and from which now the first models were delivered.

The Ducati 1299 R Final Edition is also to be limited to 500 pieces. In addition, it can be assumed that it can develop its full power even in the race track trimmer and has a little less top performance in road version. At the Superleggera it is so. It is delivered with a race track kit. The exhaust system with the high end silencers from Akrapovic, which can also be seen in the video of the Final Edition, is part of this racing kit and has no road approval in Europe.

The mysterious video of Ducati – possibly the announcement of the 1299 Panigale R Final Edition?

Pictures from the Ducati Superleggera:

The allegedly inadvertently published document to the Final Edition:

Today we will begin a teasing campaign for the 1299 R Final Edition which we will then launch in full detail over the Laguna Seca Moto GP weekend, July 7-9th. However, in order to help you answer questions about this important new model, we have attached for you the technical specs and Q&A. In the meantime, here are some key bits of information:

Price: £34,995
Availability: We anticipate first deliveries will take place in September 2017.
Quantity available: While there is not a stated limit, orders will be supplied on a first come, first served basis and we anticipate there will quickly be a waiting list. We will update you regularly on status of the list and anticipated delivery availability.

Key differences vs 1299 Superleggera; there are details in the attached Q&A, but for simplicity, we have also highlighted some key differences here: 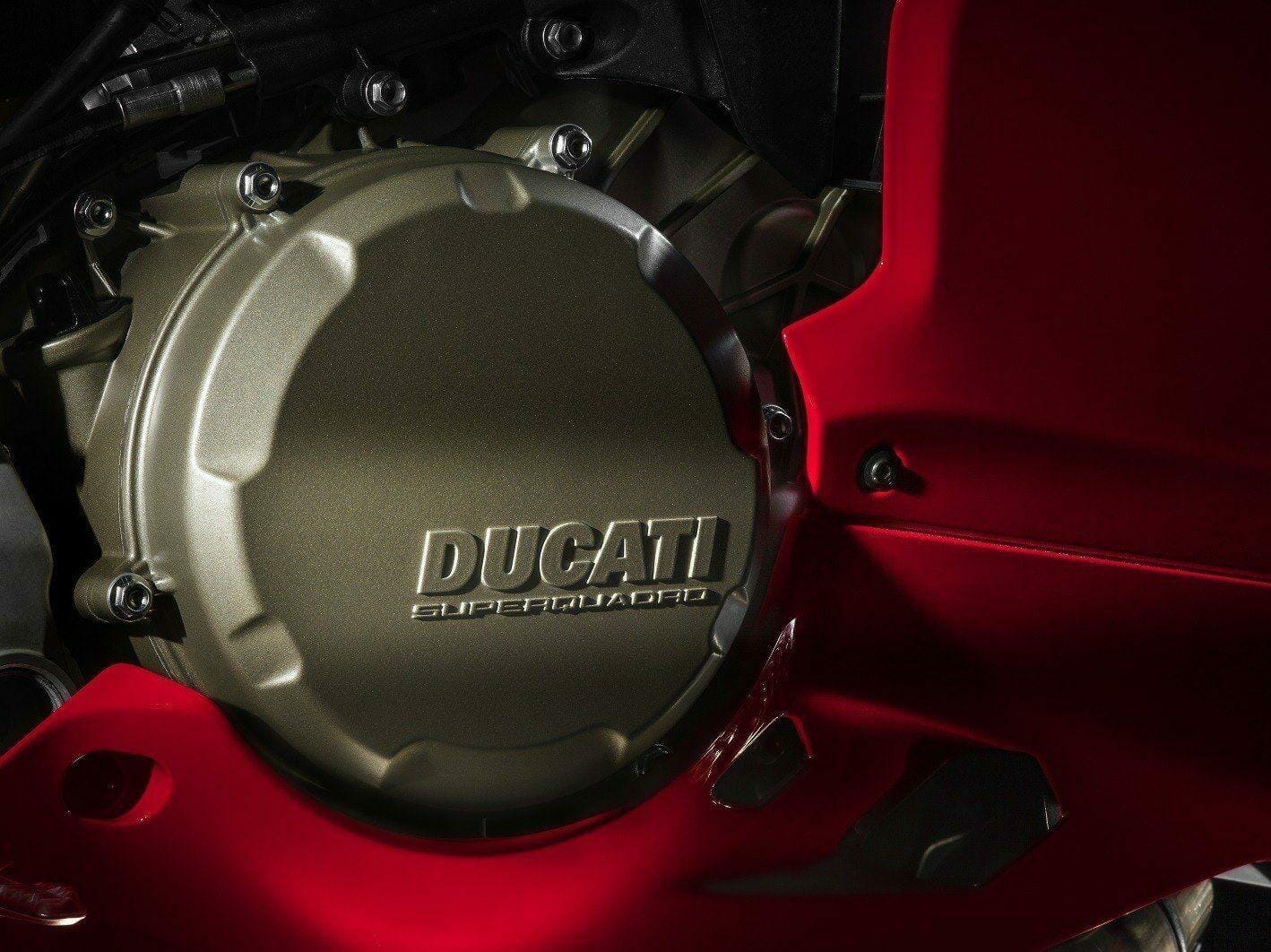