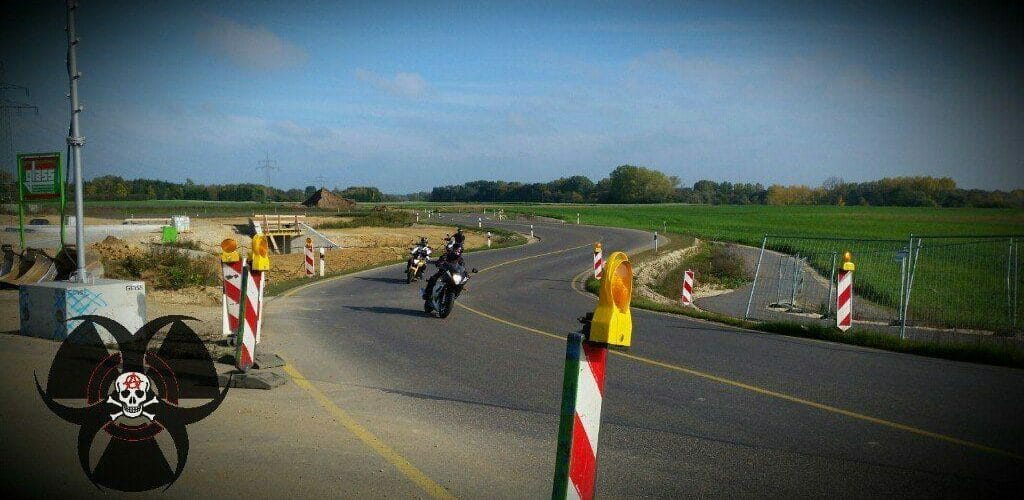 Construction sites are hated because they interfere with the flow of traffic, provide congestion and are simply annoying. But there are exceptions! Here is Germany’s most ingenious construction site (including video.): 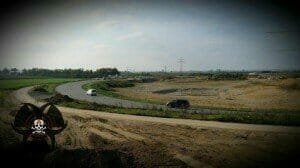 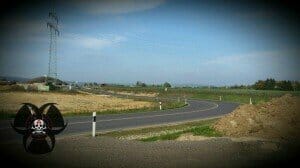 From a straight line created here (temporarily) 5 curves. It is there apparently a local bypass the B16 built (but which can be all the same here actually) 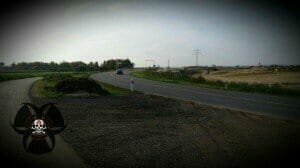 Why not just an arch was built at the site I can not answer, but caused by the additional arc 2 more curves and that makes the whole interesting. 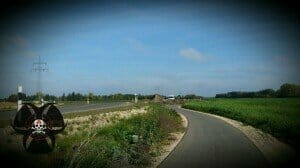 Something tricky is the whole thing, because you (Donauwörth coming) does not see the S. It looks as if the long corner just run back to the main road. Since the whole detour around the construction site is located in a valley one has to overcome a slight hill in the transition from bypass to the main road, so here one should not exaggerate and boards in full lean over it. The asphalt was also surprisingly clean.

How long will the site still exists I do not know. The entire construction project is scheduled to end in 2015, but when this section is completed, I can not say.

Look best at the video, then you see that the construction site can be fun. 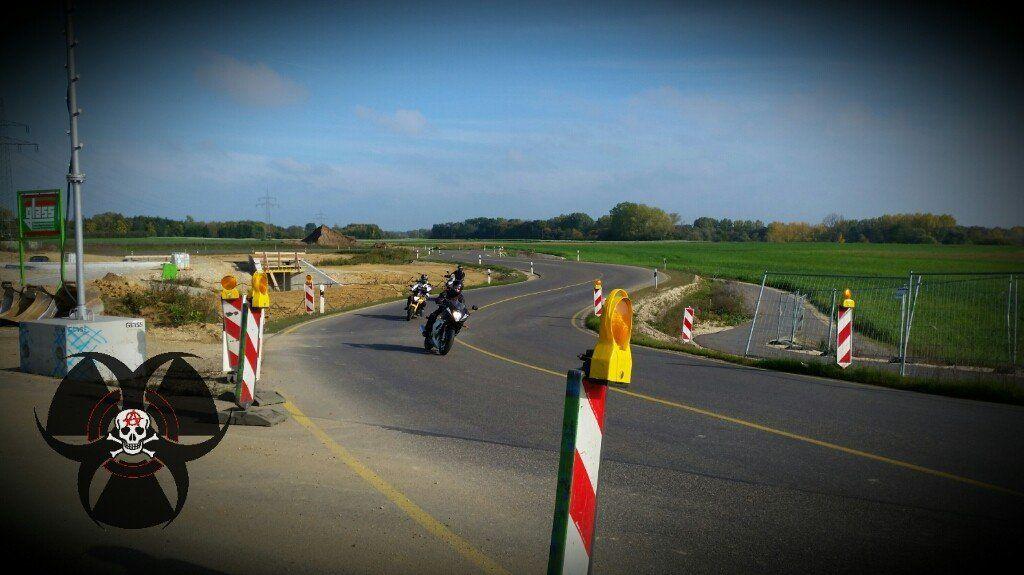